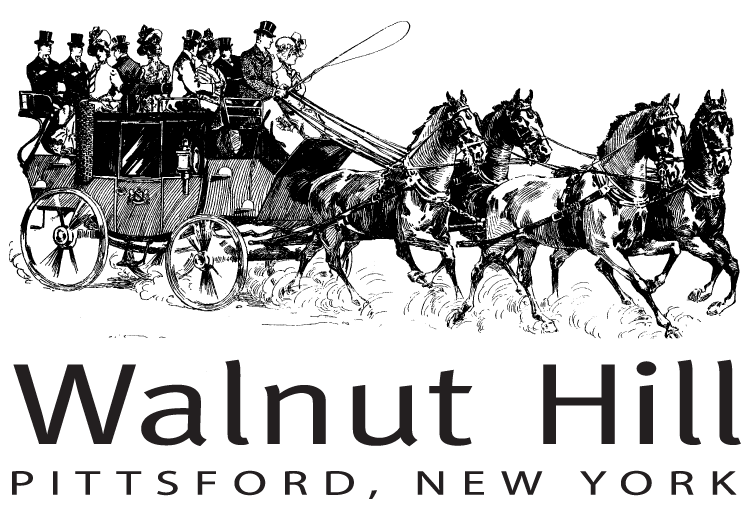 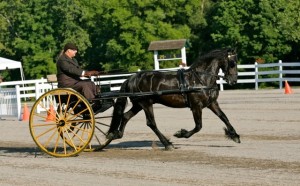 Nelis LSI and Rick Butts made their debut at an ADS Competition at the legendary “Walnut Hill” near Rochester, New York. Nelis and Rick were very competitive at their first show in such Deep competition and came away fourth in the Reinsmanship and Sixth in Cones. Gareth drove Nelis to a win in the Costume class and we all had a great time and are looking forward to more ADS and CDS shows in 2013.